For four generations of passion. We’re the Bullocks. 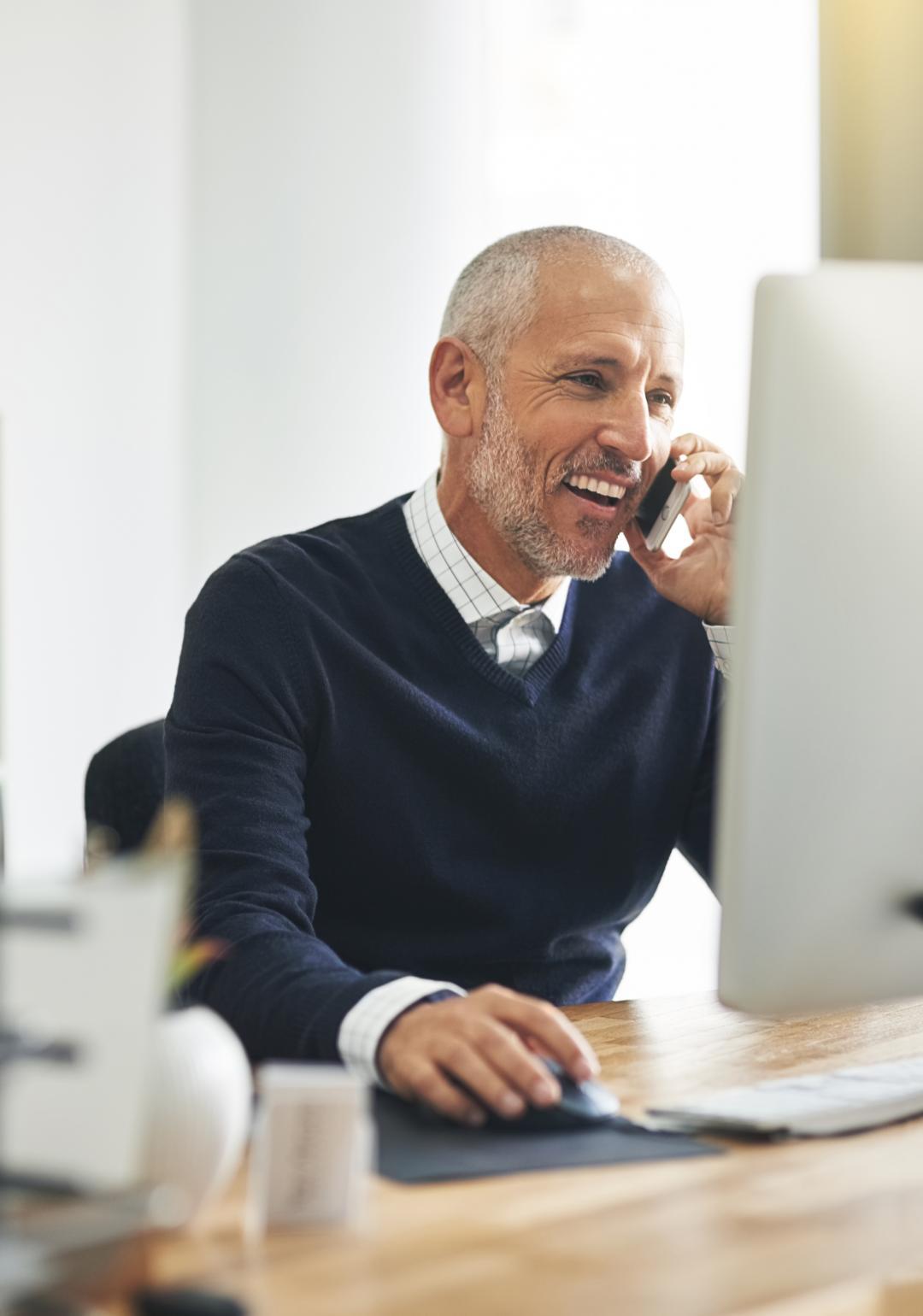 It all started with grandad Ralph back in 1928. Nearly a hundred years later, and we’re still fiercely independent and family-owned, with four generations of Bullocks protecting the top-notch service we promise to our customers.

Where it all began

The idea to start a company was sparked after a young Ralph Bullock saw an opportunity to deliver milk from farms to dairies. His fledgling fleet consisted of four T-type Fords and two Vulcans. Ralph then expanded in quarry tippers, which were converted ex-Shell tankers, operating out of Macclesfield Quarries. During this time, Ralph married Ethel and they started their family. 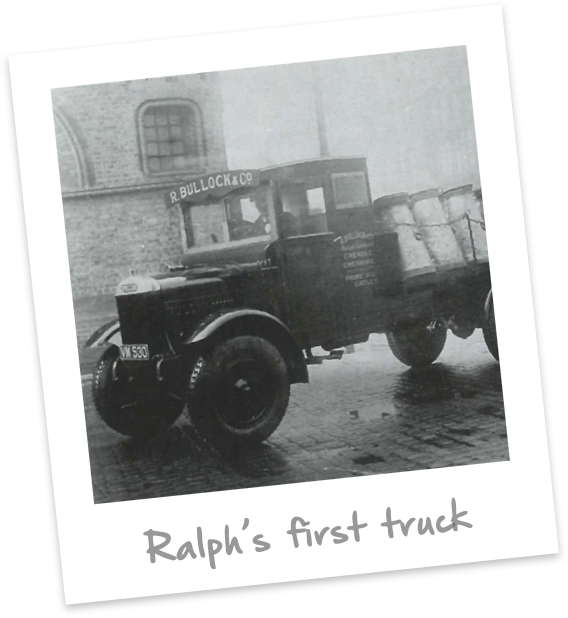 Ralph was always looking at ways to expand and saw long distance general haulage as the future, and so he purchased a Foden for this new venture. Work for this expanding fleet was found from local companies, with The Oil Well Engineering Company being the main customer who delivered oil to ports across the country. To service his customers in the area, Ralph opened an office in London. 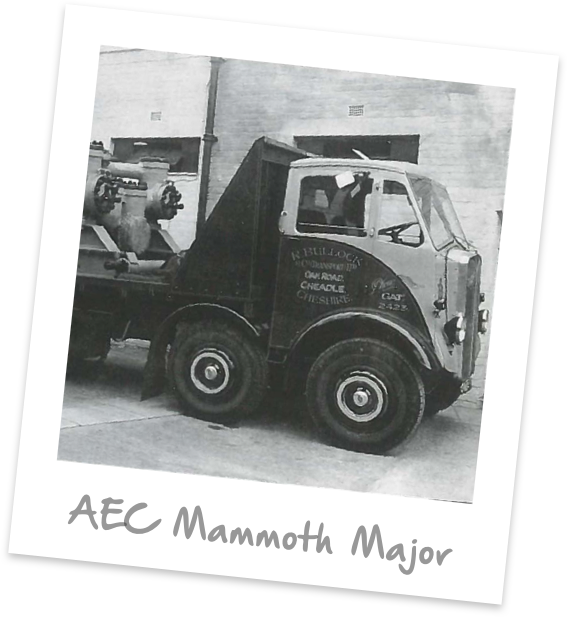 The end of the road for haulage

The nationalisation of the road haulage industry meant the Government would take over all privately-owned vehicles and operate them under the name British Road Services. Ralph fought very hard against this but it was the end of the line for the road haulage side of his company, and he turned his efforts to coach travel. 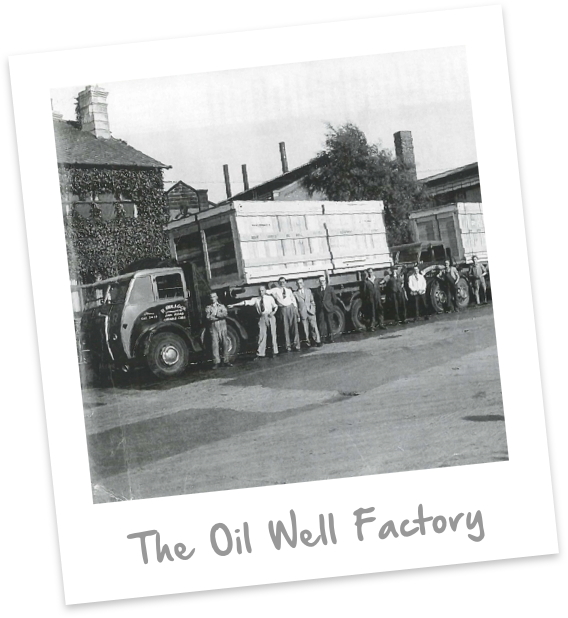 The coach operation grew steadily during the 50’s and 60’s, with the purchase of the Stockport Road premises and creation of a purpose-built garage (which still stands today). The business picked up local contracts with schools and businesses, then trips began taking families to nearby seaside destinations. There was also a very successful airport service, supporting particularly during bad weather and in winter. 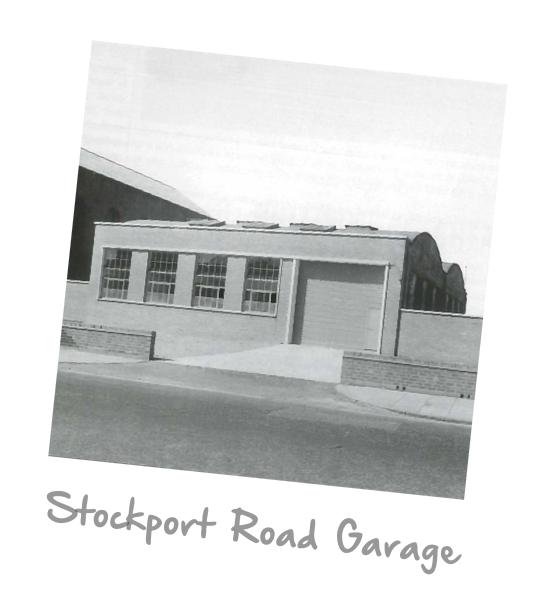 The deregulation of the bus industry in 1986 allowed Bullocks to diversify. The fleet grew to around 75 to 80 vehicles in total, and many new bus routes were acquired along with the introduction of new ones including route 42 from Stockport to Manchester via Wilmslow Road. In 1993 Bullocks modernised its stock to provide its own brand of reliable and efficient service. The late 80’s and 90’s saw a flurry of joint-ownerships, partnerships and acquisitions. 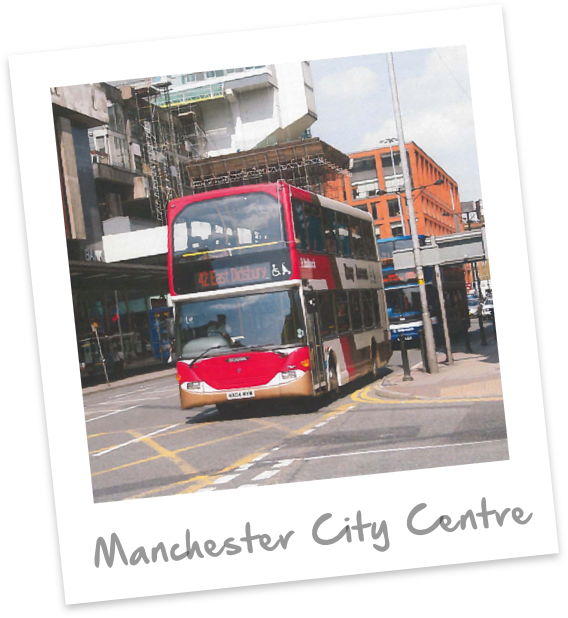 Coaching continues through it all

The 2000s contained innovation and aquisition. 2005 saw the introduction of 3-axle Scanias fitted with Irizar PB bodywork. These new machines made a phenomenal impression on the public and are still used today. In 2008, Stagecoach Manchester purchased all of the commercial bus operations from Bullocks except for route 147. In October 2013 Bullocks made its most notable acquisition to date when purchasing Finglands Coachways. 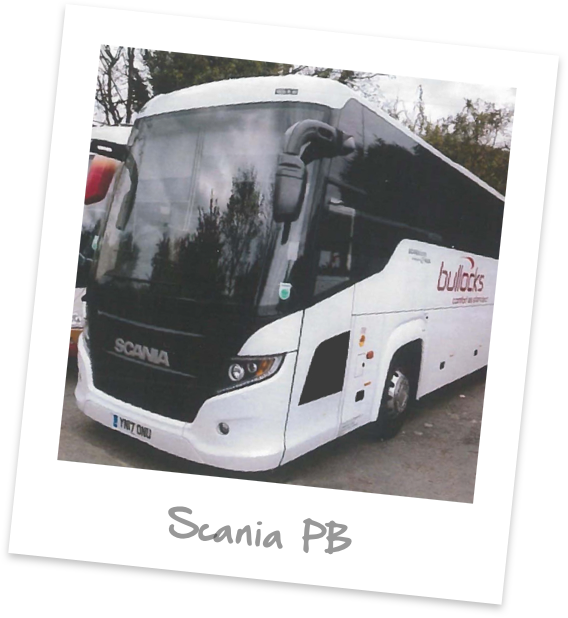 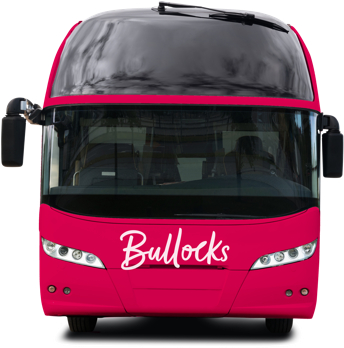 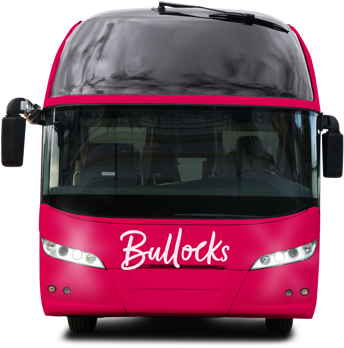